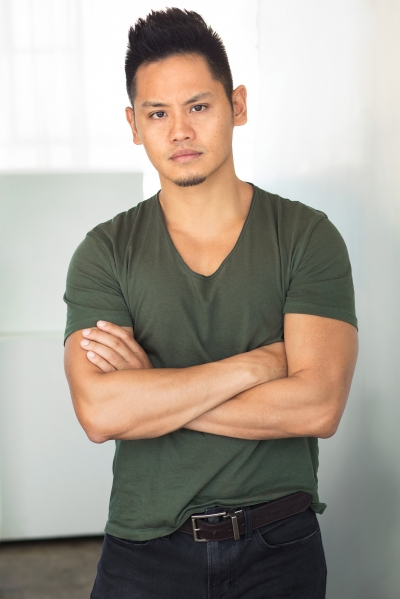 Training
Summit Wushu Academy, Portland, OR, Wushu/Martial Arts, Peter Dang, 2012, I am the owner/operator of a very respected Wushu academy in Portland, OR, along with my brother Peter Dang.