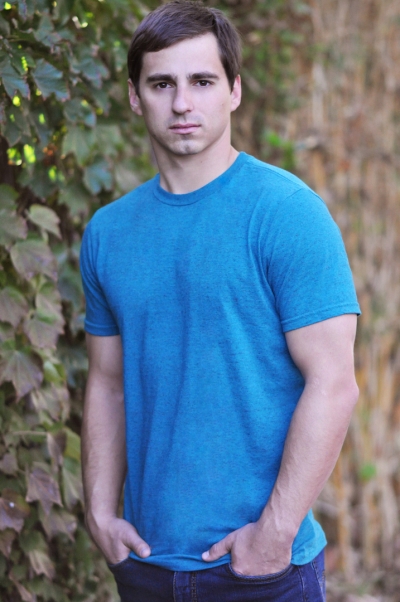 Training
University of Minnesota, Minneapolis, MN, NCAA gymnast, Mike Burns, 2009, I competed gymnastics until 2008 and I have been training since.